by Best of Madeira blog since 2011

PAUL DO MAR: ‘A PEARL OF MADEIRA’ outstanding photo in Madeira Tourism album below:

The Whale Museum is situated in the fishing village of Caniçal, on Madeira’s East Coast.

The museum looks back at the whaling activities that formed a central part of many fishermen’s lives for many decades.

Whaling has been prohibited in Madeiran waters since 1982. Now many of the fishermen who once harpooned whales for a living are now working hard to help protect not only these gentle giants of the ocean, but other marine species such as dolphins and turtles.

To promote Eco Tourism and other ecological issues many fishermen have surrendered their hunting tools to the museum for the displays. Some have even created crafts and pieces of artwork from parts of old whale bones or teeth.

On display there are many images, depicting many of the processes involved in the hunting of the whales by Madeiran fishermen along the coast.

The visual exhibit ranges in pictures of the preparation of boats, whale spotting on the high sea, hunting methods, and images of festivities after a successful hunt. There are other pictures showing the processing and transport of processed whale material, including oil extraction and meat preparation.

Major attractions of the museum include life-size models of whales and other marine species.

Only when museum visitors compare the life size models of the whales next to fishing boats can they appreciate how difficult whaling now illegal was in the Region’s waters and the value of these marine species now to the Region’s economy through Eco Tourism with the popularity of Whale and Dolphin watching.

Portugal’ seconomic reform is progressing as expected and “in some areas above expectations.”

“Portuguese Finance Minister Vitor Gaspar said Friday the country’s economic reform is progressing as expected and “in some areas above expectations.”

He told a conference in Lisbon that external imbalances narrowed on contracting domestic demand and growing exports.

Portugal is implementing a raft of austerity measures, including tax increases and spending cuts, that have weighed heavily on spending at home..”

Holiday Rental/Ferienhaus PAUL DO MAR from 259 euros for 7 nights! 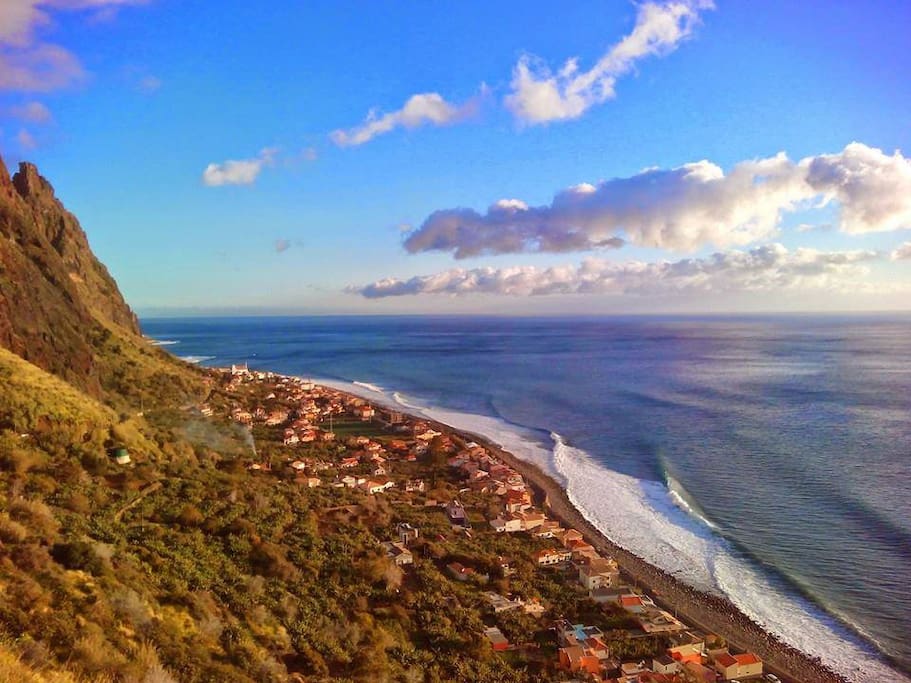 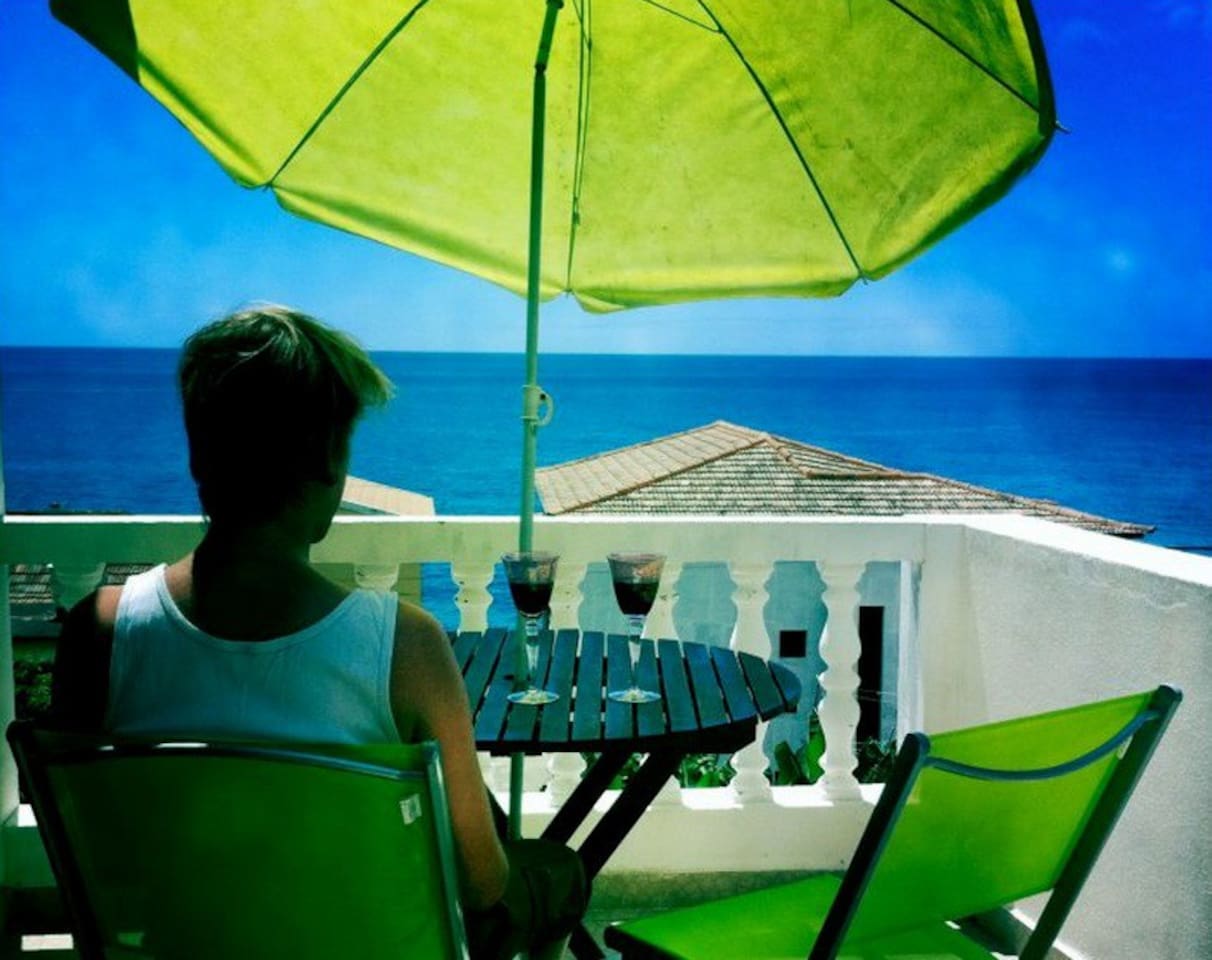 Paul do Mar ‘a Pearl of Madeira’